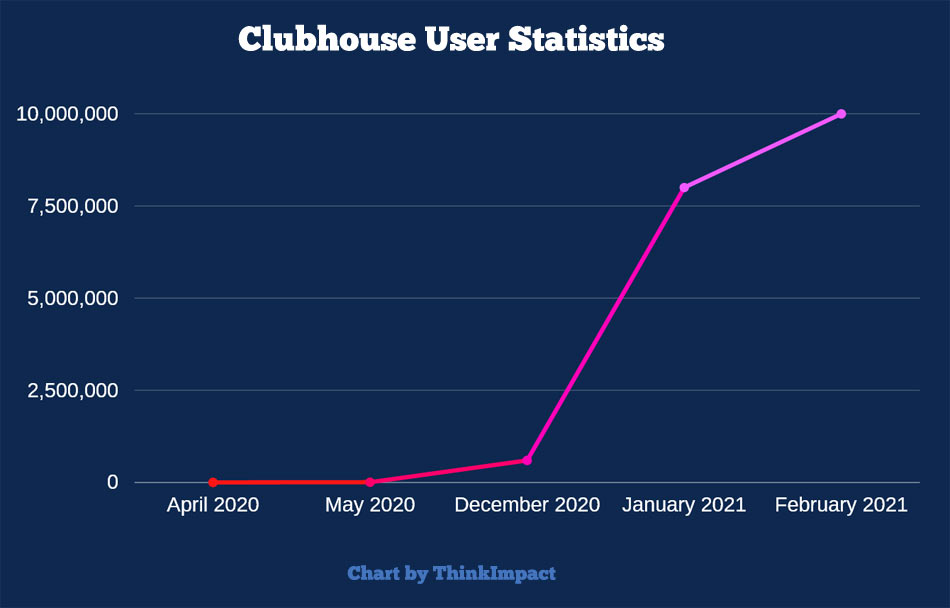 Clubhouse is an audio-based platform that combines different social aspects, including talkback radio and conference calls. The app was launched early last year and has gained popularity since then, primarily because of its exclusivity. It has also recorded a lot of success, as seen from its high number of active users.

Clubhouse was created in April 2020 by Paul Davison and Rohan Seth.

To gain access to Clubhouse, a user requires an invite since the app is currently based on an invite-only module. It is exclusively available on iOS at present although, the company has said that it is planning to develop an Android version.

The Numbers of Clubhouse Users

Top Countries Using Clubhouse outside the US

Here are the number of downloads that Clubhouse recorded outside the US (mostly done in February 2021) according to Appfigures:

Clubhouse does not have a formal funding model as of now, but it is looking to create a Patreon-styled model of payment such that the creators of content are paid directly.

Clubhouse revenue numbers are much lower than those registered by other social media giants. However, that is expected as the app is a newcomer in the scene.

What Marketing Experts Think About Clubhouse

Marketing experts were surveyed on what they think about Clubhouse: 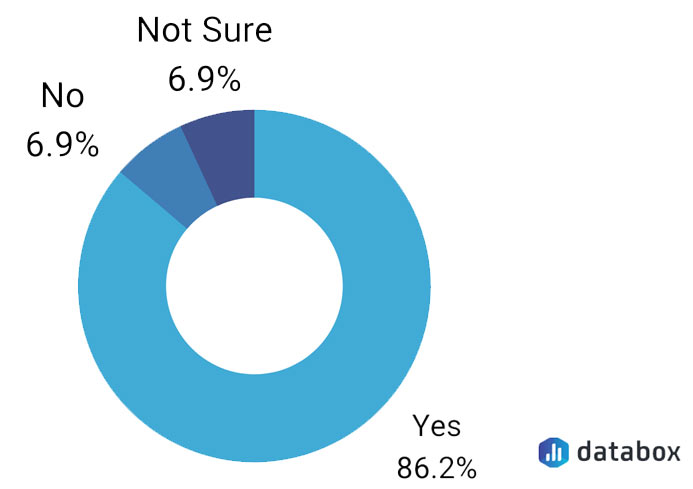 Comparison of the Number of Users with Other Social Media Platforms

Clubhouse is still a growing social media component, but here is how its number of users compares with those of other social media platforms.

How Did Clubhouse Grow So Fast?

A significant factor that has spurred the growth of this social media platform is the presence of various celebrities and public figures.

Since the app is based on voice interactions, users can get on with their favorite celebrities and public figures. Some of the platform’s standout figures include Elon Musk, Jared Leto, Mark Zuckerberg, Oprah Winfrey, and Kevin Hart.

Clubhouse is Coming to Android

The app is not available on Android yet, but that could change soon. The co-founders claimed that the app is expected to be released on the Android platform in May or June 2021.