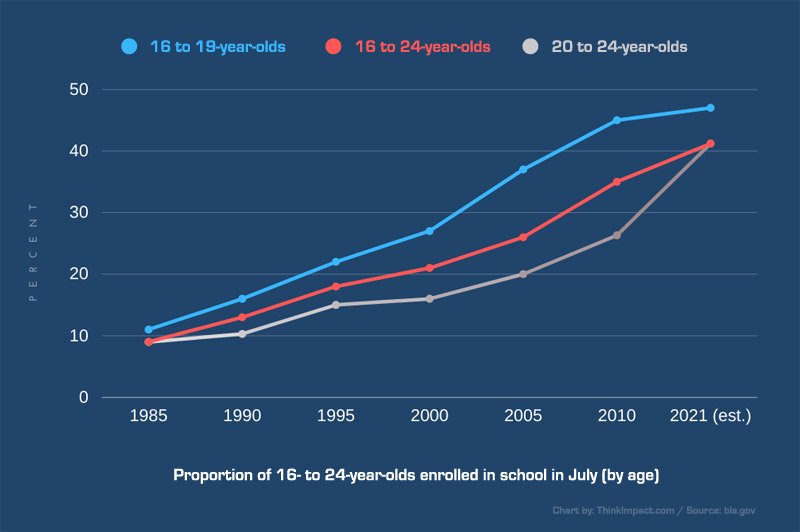 As there is an increased focus and significance placed on education, summer school has enjoyed a resurgence. There still is quite a bit that most parents, students, and even educators don’t understand about these programs.

Summer school has found to be quite instrumental in academic retention and performance. As such, it is imperative to appreciate the various influences and effects of the system. This increases the chances of summer school being developed and utilized as needed.

It is presumed that every school automatically offers summer school programs. However, this isn’t the case – only a small portion of institutions make this service available to students. This is largely to do with the inconsistent budgets for summer schools.

The demographics of the summer school students is still not as diverse as the actual school population. At the same time, attendance isn’t as high as it should be either. This has an impact on how effective summer school can be for students across the board.

The Effect of Summer School

Summer School During the Pandemic

The pandemic has changed many aspects of education and summer school is no exception. Fewer physical locations are available than before. There are also a lower number of invitations to summer school.

One of the reasons that summer school isn’t readily available has to do with the cost. Though summer school is available for a shorter period of time and for fewer hours of the day, the cost can be significant. As a result, many schools don’t budget for it.

Summer school does have a greater positive impact on student’s academic performance than initially expected. Despite this, a minimal number of schools make this option available to students. The average cost of such service tends to be a barrier.

Nevertheless, there is an increased push for summer school in certain school districts. This is primarily due to the coronavirus pandemic. However, there is a chance that this evolution could become a permanent change for specific schools and school districts.